In 2010 in Hanover, Germany, Marv discovered the DJ scene by trying his hand at the turntables. Within two years he realized that there is a powerful language called hardstyle. After many years of intensive practice, adventure and appreciation of hardstyle music, he decided to enter a new level. By joining forces in 2020 with Avram, a remarkably talented producer from the south of Germany, they are now on the scene of the Harder Styles. They met a few years ago at a hardstyle festival. Avram has been a producer for several years and was just waiting for a friend to make the breakthrough. Although he acts more in the background, he is an integral and important part of the project. Reforged, Redefined, this is REGENESIS! 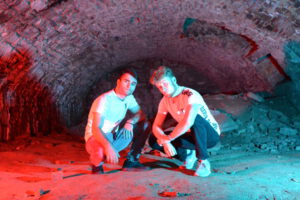 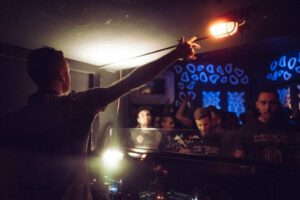 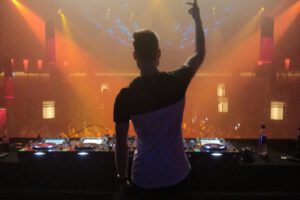 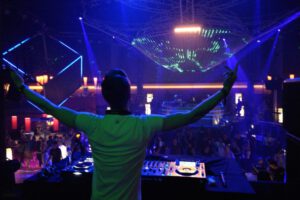 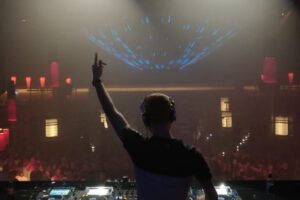 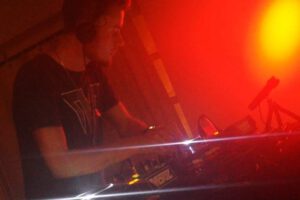 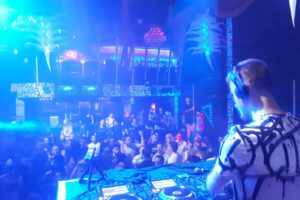 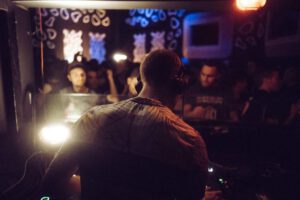 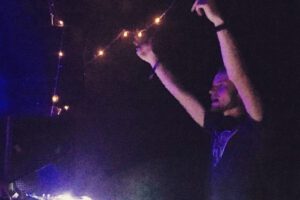